Back to view all posts 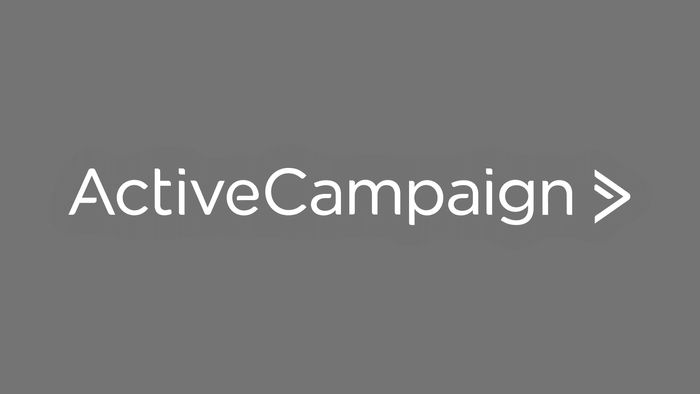 In this post, we will be demonstrating how to build a custom form to pass contact information into ActiveCampaign using GatsbyJS/React.

I wrote a Google App Script to perform some data manipulation in Google Sheets that will copy values from one spreadsheet to specific columns in another. 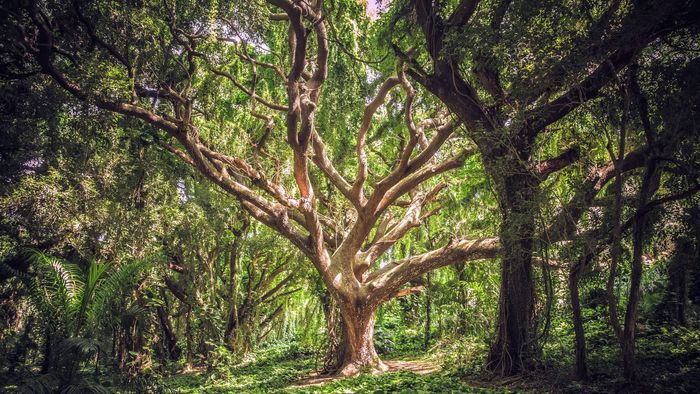 Websites and The Environment

The last thing on any developer's mind is how a build will impact the environment. We'll be discussing tools that can measure the size of the carbon footprint your website leaves behind.

If you've found anything on this blog useful, you can buy me a coffee. It's certainly not necessary but much appreciated!